Smartphone new in Multi-language version.
Unlocked and free any operator

This product is not sold on a unit basis. You need to select at least 0 quantity for this product.

Your new smartphone Blackview BV9100 will come with:

Once again, Blackview surprises with its exceptional prices. The Blackview BV 9100 is living proof of this. It is mainly a robust smartphone, designed for external use. We will talk in a few words about the main features of the Blackview BV9100.

We will raise a few points, including design, system and autonomy.
On the surface, the Chinese house, it seems, wanted to keep its trademark. At first glance, you already know that you have a particularly robust smartphone. However, you remain in a sober and modern look. In short, we can say that it is a good appearance, which reflects elegance and robustness.

The size of the screen is of course inches. Blackview BV9100 is equipped with a 6.3-inch IPS capacitive touchscreen. It proposes with, a resolution of 1080 x 2340. Today's smartphones are all about offering you a practical accessory. The smartphone Blackview BV 9100 presents the possibility of a multitouch screen.

The Blackview BV 9100 runs Android OS V9.9 (Pie). In all, this is the original version at the release of the smartphone packaging. But if need be, you can always edit and raise the version.

The smartphone is equipped with a 4GB RAM, which is not expandable. The storage memory, 64GB, can be expanded, using the micro SD card.

The Blackview BV 9100 is equipped with a camera, equipped with the famous autofocus system. This is a feature that will help you focus your images on the details that you would really be interested in.

This is the strong point of this model and you won't find this autonomy anywhere else. The Blackview BV9100 is equipped with a battery with a power of 13,000 mAh. You will be able to actively use your phone for 24 hours without having to charge. And if it's less active, the battery can last up to 35 hours in a row. For your information, this is a non-removable battery. The quality is at the rendezvous.

The technical functions and characteristics of the Blackview BV 9100

We will be looking at the technical features of the device.

The Blackview BV9100 is equipped with sensors, designed to measure physical quantities, and then transmit them to the application processor. It also has what is called an accelerometer, which also measures movement and tilt.

You also have fingerprint technology, which will protect your phone and personal data as well as detection

It can also accommodate two SIM cards at the same time.

The BV 9100 Blackview can accommodate a 3G network and/or a 4G network. It also has a GPS sensor, with a satellite navigation system. You will always be able to pinpoint the geographical areas on earth.

And it also integrates the NFC system or Near Field Communication. It connects the Blackview BV9100 with other smartphones offering the same system, for data transfer, payments or content for example. 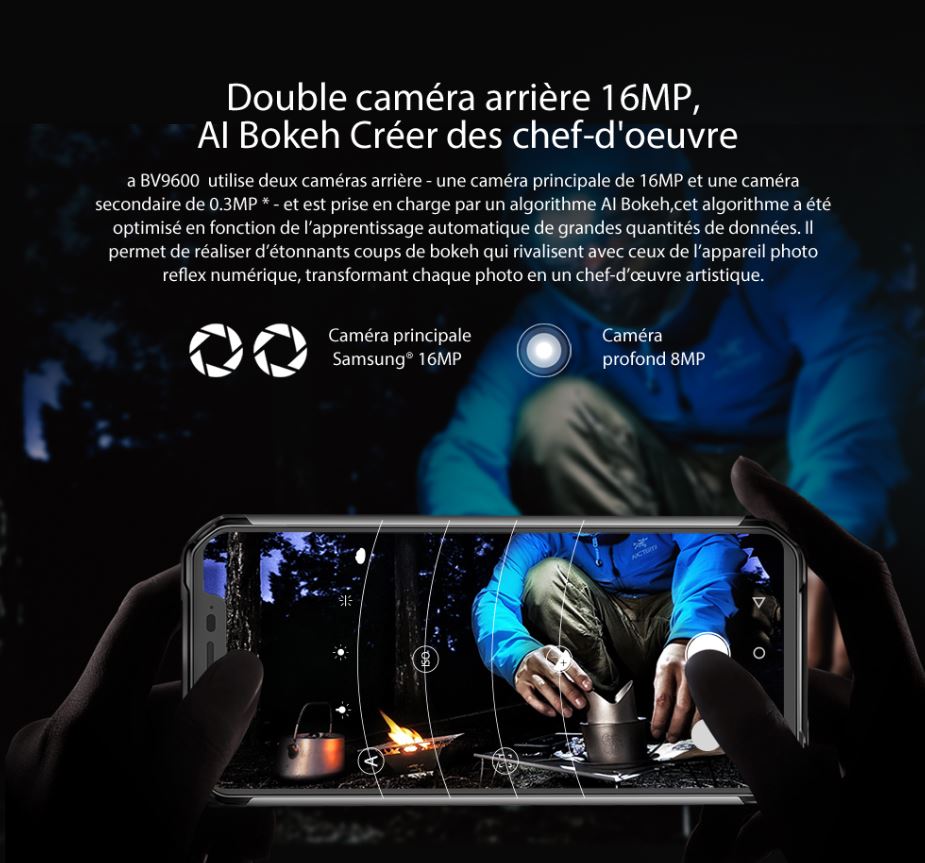 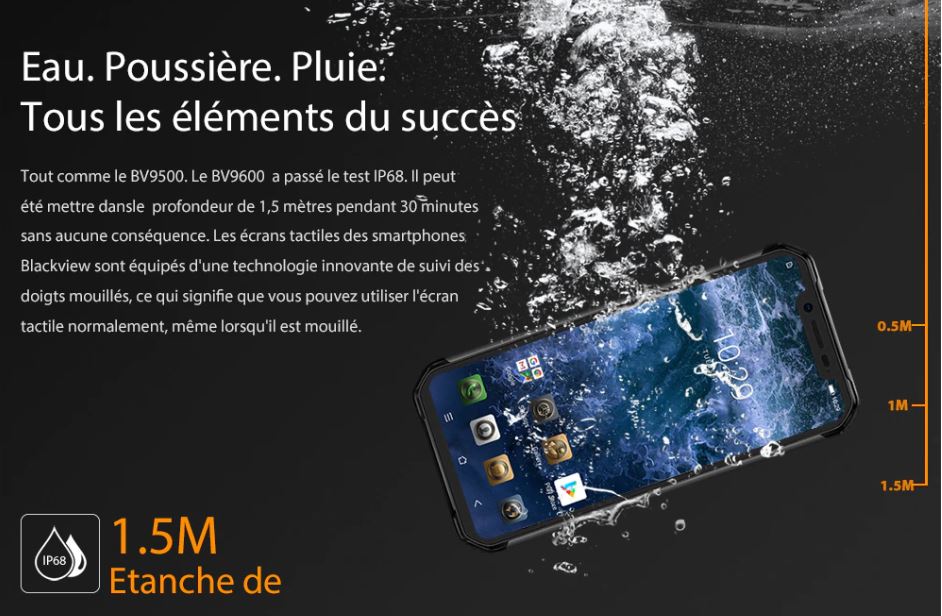 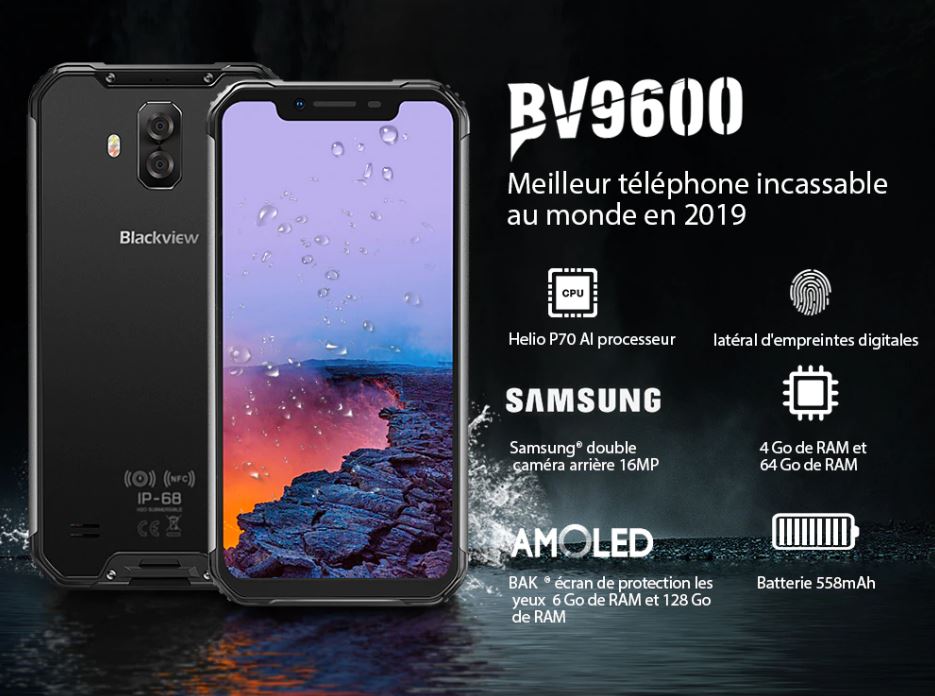 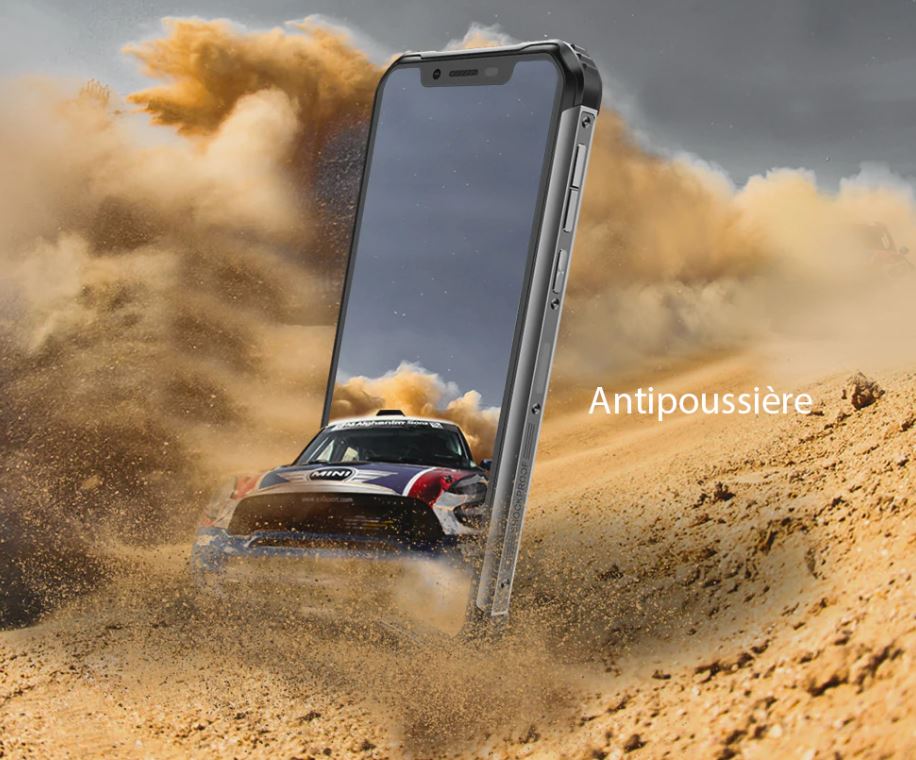 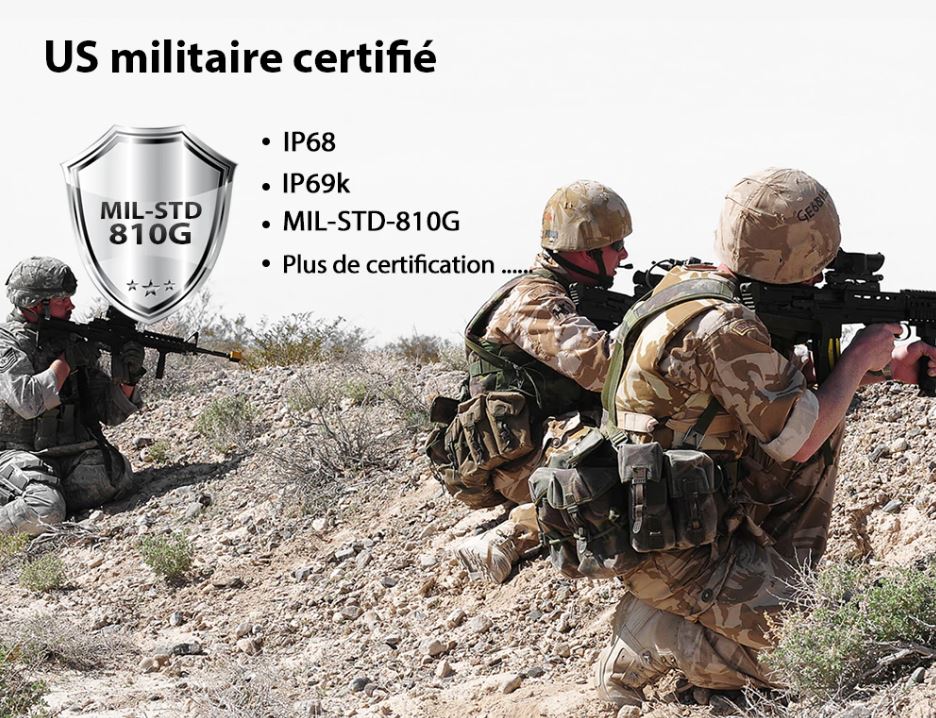