Smartphone new in Multi-language version.
Unlocked and free any operator

This product is not sold on a unit basis. You need to select at least 0 quantity for this product.

Your new smartphone Blackview BV5500 will come with:

If you are looking for a robust smartphone, but at a low price, you will enjoy the Blackview BV5500. In fact, this model fits all categories: whether you're looking for a basic smartphone, or you're betting on a high-quality accessory offered at discount prices at Discountmymobile.

The visual sound and quality are satisfactory. The Blackview BV5500 features a 5-inch screen, which offers particularly interesting visibility. The display has also been well worked, the colors are not dull, but is not too hot.
In terms of sound, the Blackview BV5500 is equipped with two speakers that are of high resonance. During communications, the broadcasts will be optimal.

The features and technical features of the BV5500 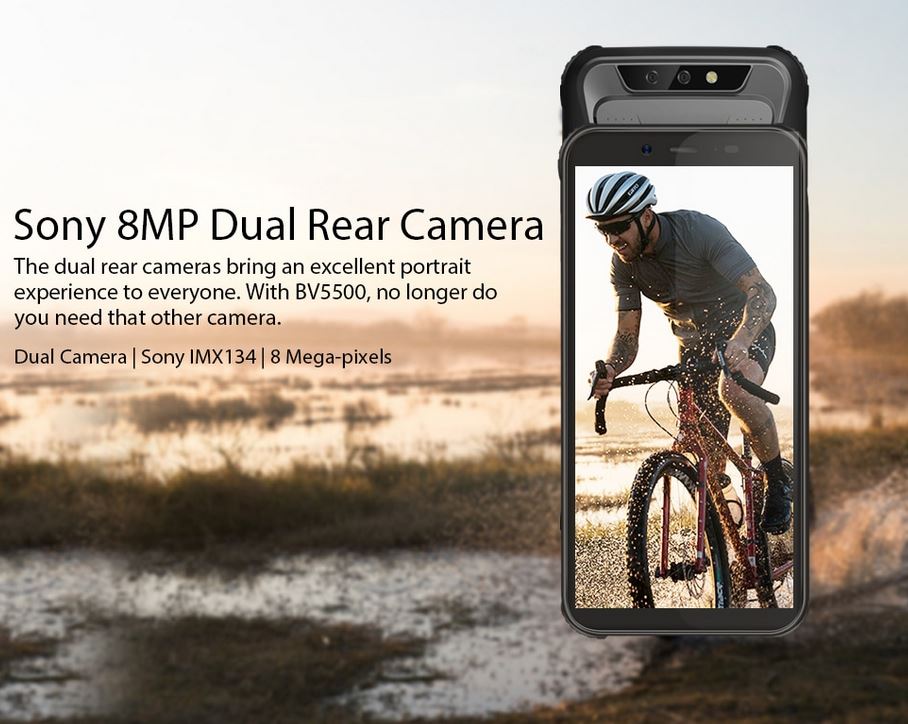 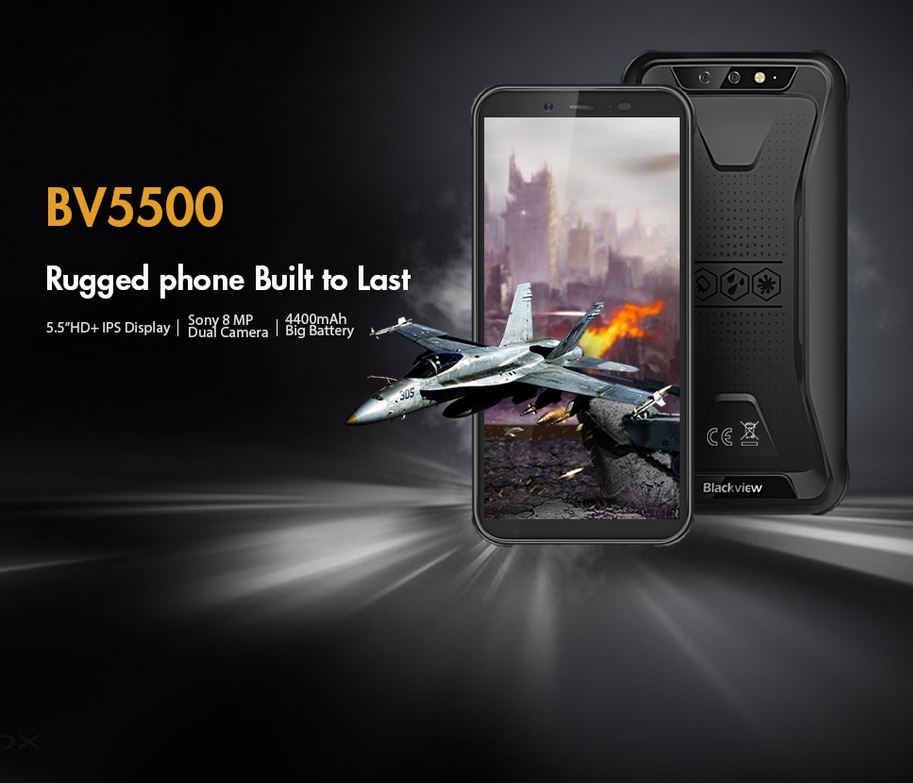 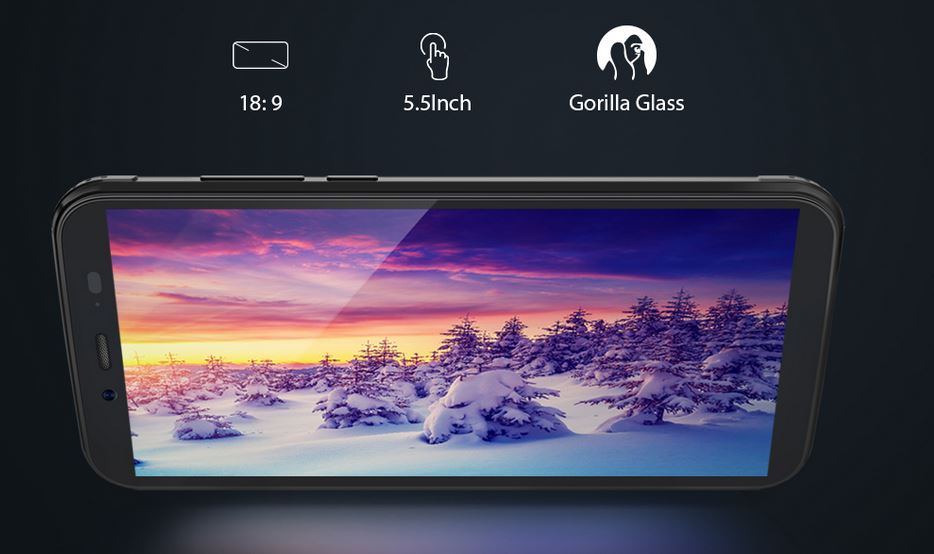 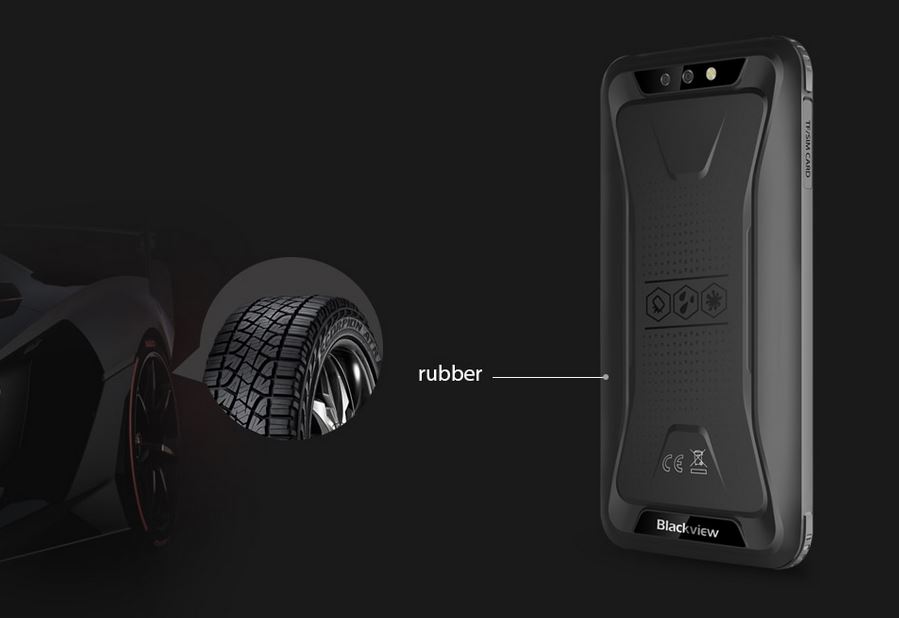 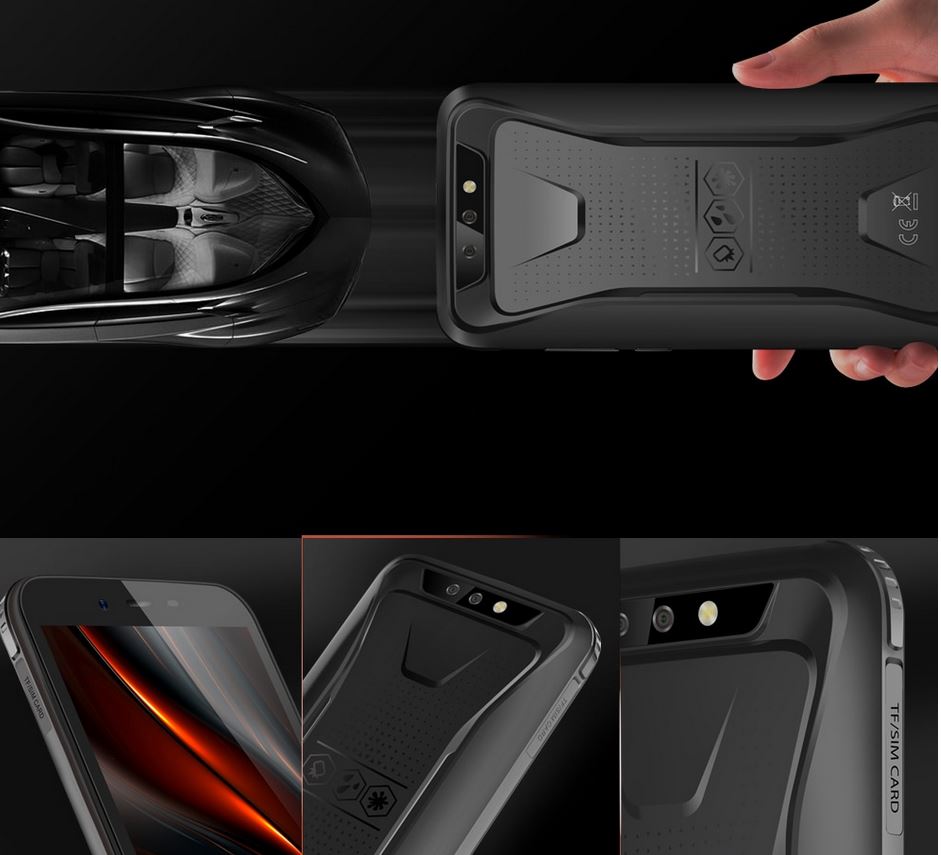